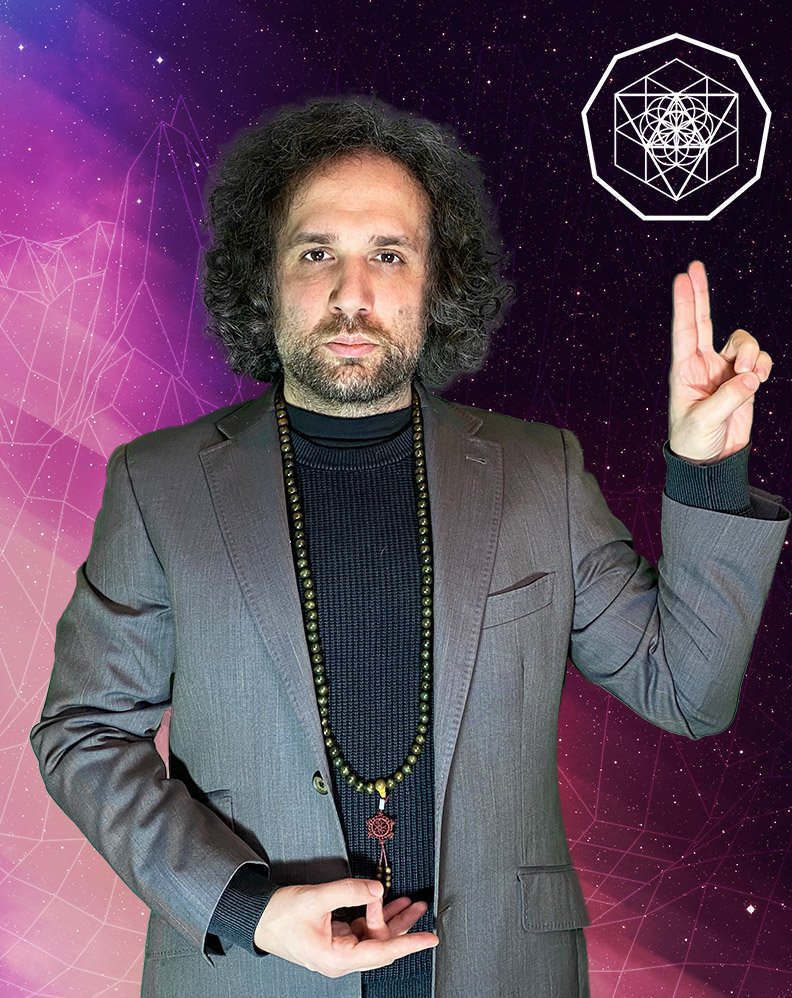 Hi, I’m Alastair, I’m a Transformation & Alignment Coach. My work focuses on making spirituality practical and accessible while leaving all the ‘woo-woo’ at the door.

My full name Alastair (Defender of humanity), Roshan (Bringer of light), Ballentyne (From the fires of the sun god) is my responsibility here in this lifetime. I come from a long ancestral line of spiritual practitioners and previously worked as a teacher, musician, event organiser, DJ, and entertainer. I am a lifelong student of spirituality, esoteric ideas, psychology, artistic expression, and the human experience.

I have always lived my life to the beat of my own drum, and I believe this is the true pathway to our personal realisation and collective harmony. The great thing is, that means the path is as unique as the individual rather than a one size fits all approach, because let’s face it, that doesn’t work at all. 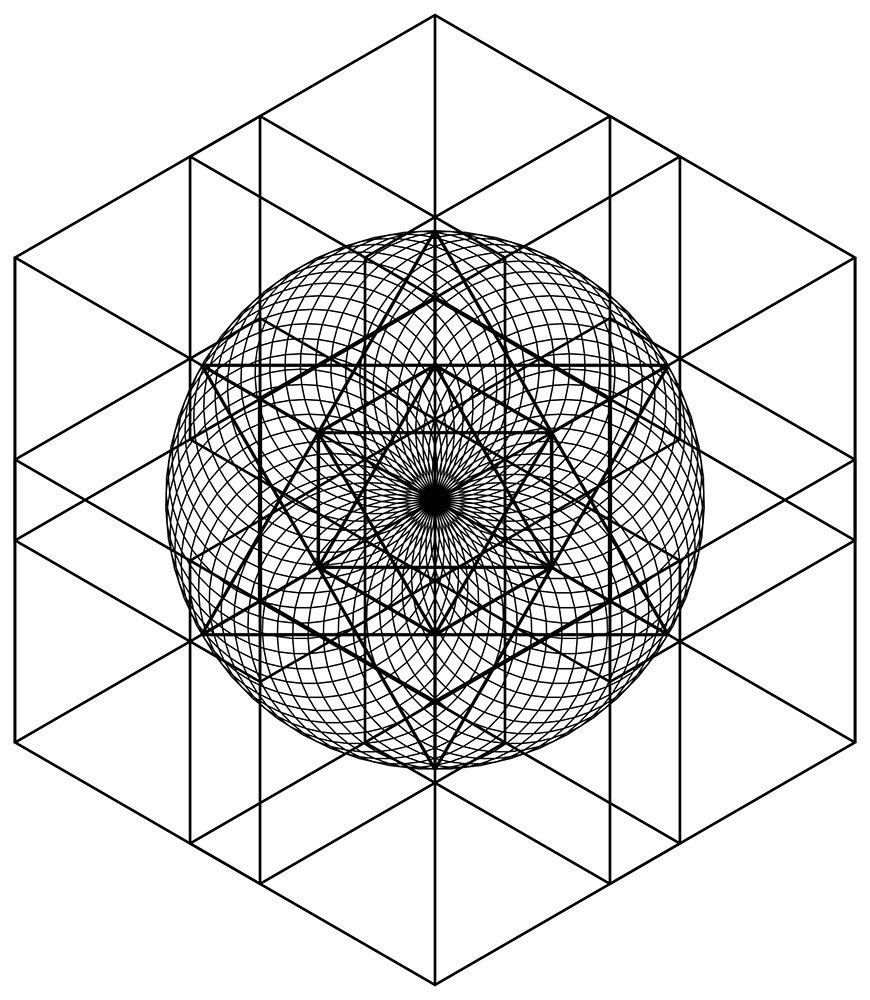 We all have the capabilities to be a lightning rod for higher inspiration, source energy and transformative acts. We all have what could be deemed supernatural abilities and it is up to us to shift the world into a new paradigm of being. I believe that we are at our most resonant when we are engaged with the things that bring us joy.

We don’t need to dress in white, go up the mountain and kiss the feet of a guru to reach enlightenment, we only must be ourselves. If we allow ourselves to be ourselves, we become reflectors of the light to illuminate the path for others to be themselves. It’s all about growing harmony from our own personal state of balance.

How did I get into all this?

First of all I have been doing this my whole life, just previously it was always wrapped up in something else whether it was playing music, teaching, bringing people together or pretty much every conversation I ever found myself in.

It was after an 18-month absence from the working world due to health reasons 2018-19 I went on a long journey to return to myself.

By the end of 2019 I was performing again and the diary for 2020 was filling up, then the lockdowns came. The world went into pause and I was faced with a choice, wait it out or do something about it.

I chose the latter. I had what could be described as a mystical experience in March 2020 where I was shown that everything, I had ever experienced was leading me to this point where I could help others in finding their way back to themselves through teaching, coaching, and healing by creating classes, courses and working directly with people.

I steadily began to retrain as a coach and after a series of beta testing courses, classes, and ideas, I founded Higher Transmissions LTD with the Alchemists Anonymous™ community coming a year later.

What was important was finding ways to make the abstract and ineffable, make sense and accessible.

A tall order to say the least but I was up to the task, especially as my research during teacher training focused on the articulation of higher consciousness through creative performance (my tutors wanted me to take this as a PhD but life had other ideas, hats off to Doctor Ballentyne living it up in another timeline!).

I do not view the spiritual and material worlds as separate, that is an illusion to keep us further from the holistic nature of the human experience.

I believe it is all about turning ourselves into that intersection of all aspects of our ‘self’, the world, universe and the ‘all that is’.

Life stress tests us to see how resilient we are to the ever-shifting landscape of reality as much as it allows us to burn off any imperfections that prevent us from raising our sights higher. It is within these experiences we find our true selves.

I bring all my experience as a trained education professional, EFT practitioner, Law of Attraction Coach, Life Coach, professional entertainer, and open-minded free-range human to the table in service with Higher Transmissions and Alchemists Anonymous.

My life is one of service to the collective’s higher realisation, the individual’s transformation for those with eyes to see, ears to hear and a mind that entertains possibilities.

All you have to do is follow the noise, so, let’s get to work.

We use cookies on our website to give you the most relevant experience by remembering your preferences and repeat visits. By clicking “Accept”, you consent to the use of ALL the cookies.
Cookie settingsACCEPT
Manage consent

This website uses cookies to improve your experience while you navigate through the website. Out of these, the cookies that are categorized as necessary are stored on your browser as they are essential for the working of basic functionalities of the website. We also use third-party cookies that help us analyze and understand how you use this website. These cookies will be stored in your browser only with your consent. You also have the option to opt-out of these cookies. But opting out of some of these cookies may affect your browsing experience.
Necessary Always Enabled
Necessary cookies are absolutely essential for the website to function properly. These cookies ensure basic functionalities and security features of the website, anonymously.
Functional
Functional cookies help to perform certain functionalities like sharing the content of the website on social media platforms, collect feedbacks, and other third-party features.
Performance
Performance cookies are used to understand and analyze the key performance indexes of the website which helps in delivering a better user experience for the visitors.
Analytics
Analytical cookies are used to understand how visitors interact with the website. These cookies help provide information on metrics the number of visitors, bounce rate, traffic source, etc.
Advertisement
Advertisement cookies are used to provide visitors with relevant ads and marketing campaigns. These cookies track visitors across websites and collect information to provide customized ads.
Others
Other uncategorized cookies are those that are being analyzed and have not been classified into a category as yet.
SAVE & ACCEPT